A common complaint for years about the Spectre was that he was just too powerful to relate to, something that Superman faced as well in the 70s when he was routinely throwing planets around.

By the late 80s, the Spectre had been depowered and forced to hang around with Jim Corrigan as a separate entity. He currently plays a small role in Millennium that I’m working my way though which led me to find this panel.

Behold, my friends, the Spectre – spirit of vengeance, hammer of God, one of the most powerful heroes the DCU has ever had – reduced to getting around like the rest of us: 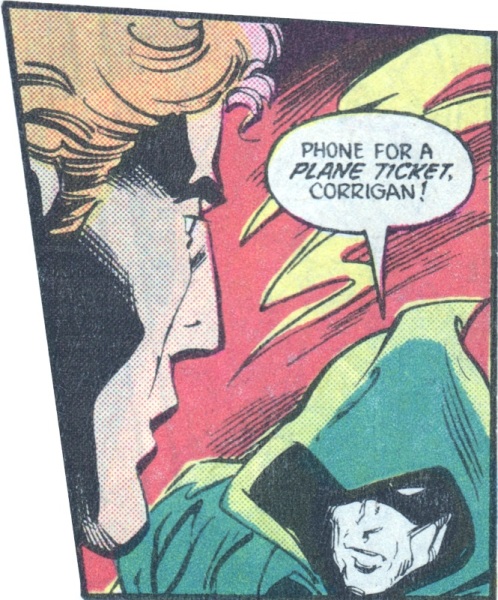 Of course, they didn’t show his next words: 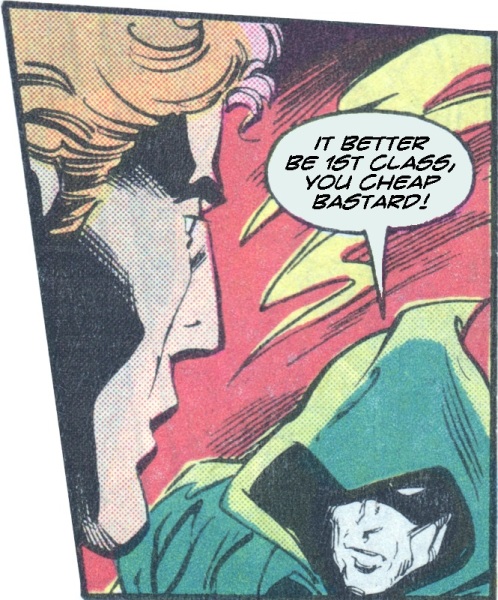 Or the other things he asked Corrigan to do: 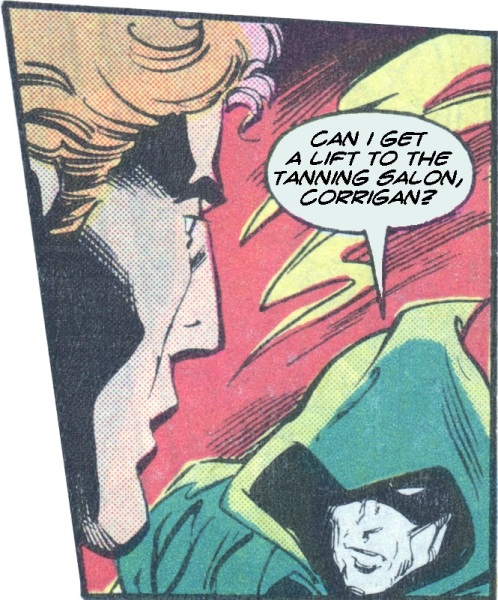 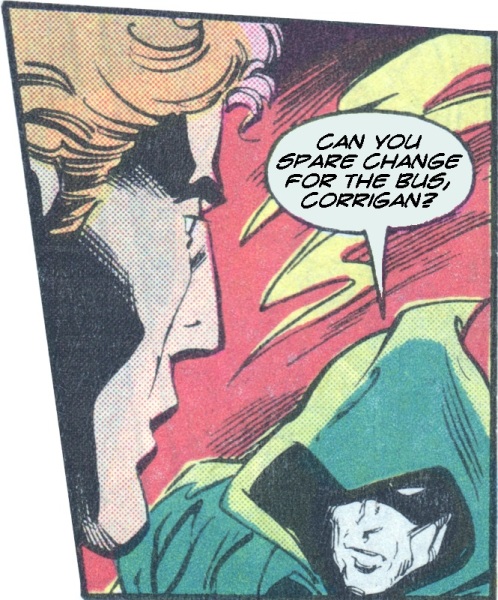 3 thoughts on “The (Not So) All Powerful Spectre”