Experimenting with adding dialogue – you remember when there used to be dialogue on covers, don’t you? 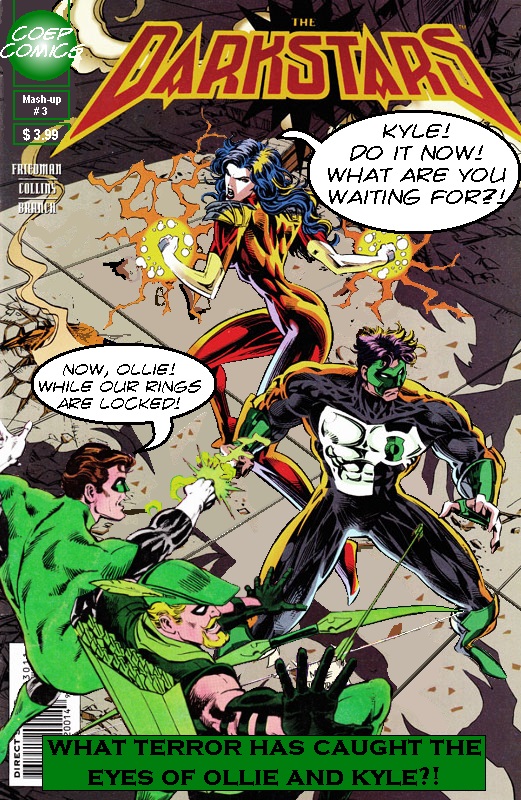 (Shame I forgot to get rid of the bar code!)