And here we are, Mash-Up #100. I wanted to do something different for the 100th issue so chose to emulate the stark design of the centenary issues from DC in the late 90s where they used simple coloured silhouettes with some detail and a big text background. Enjoy! 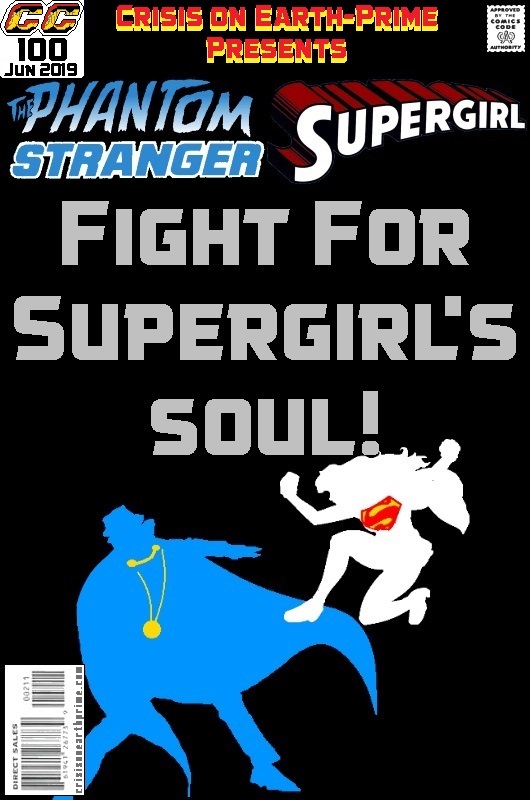 Not too shabby, I think. And a new COEP Presents logo, as well!

For those of you who’ve been around since the first mash-up I did, you’ll know it took me a while to settle into things. The first few issues, I simply took one or more characters from one comic and put them on to the cover of another comic. As it’s a centenary issue today, I thought I’d re-do those early covers in the style of the more recent ones and put them here so you can compare.

Original on the left, reissue on the right.