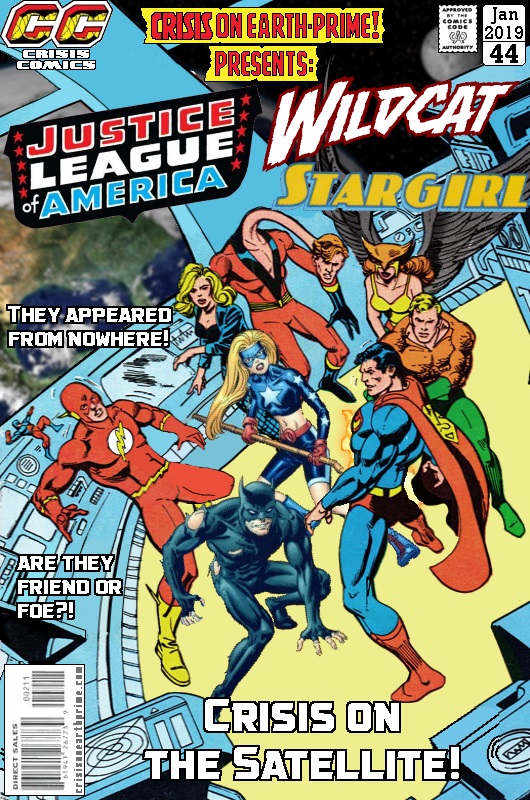 Who doesn’t love the satellite era League? Great stories, great art, and sandwiched between the mad as a box of frogs 60s stories and the Detroit League’s arrival.