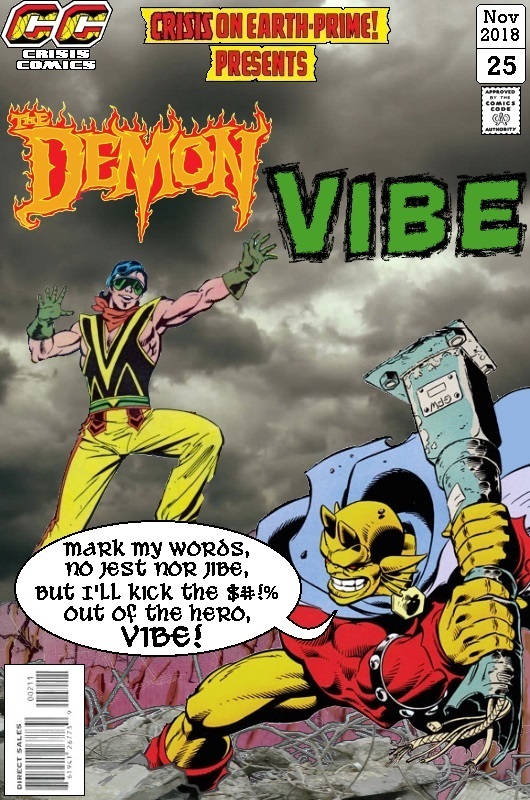 The Alan Grant/Garth Ennis run on The Demon was great fun, and a real difference from most of the stuff being churned out in the 90s.