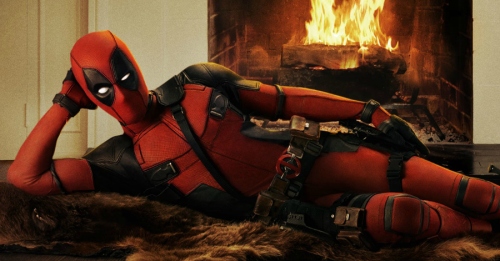 I’m not a massive Marvel fan – I don’t get a single Marvel superhero title – and don’t think I’ve got a single appearance of Deadpool in my comics collection (scuttles off, checks his database – nope, not a one) so everything I know about this character, I know from the internet.

Deadpool is funny, filthy, sweary, violent, fast . . . oh, and really funny, too. It works – Ryan Reynolds is just spot on and this more than makes up for the Green Lantern from a few years ago (and hey, I was one of four people who actually liked that film)

If you haven’t already seen it then go and do so now. And, as usual these days, stick with the credits for a mid-credits Matthew Broderick style scene.

Mrs Earth-Prime and I returned from Sweden yesterday so I’m busy going through things, reading my news feeds, catching up with stuff, all the post-short break things you do, and what do I find: news that the Flash and Supergirl series are going to crossover in an episode called “Worlds Finest” 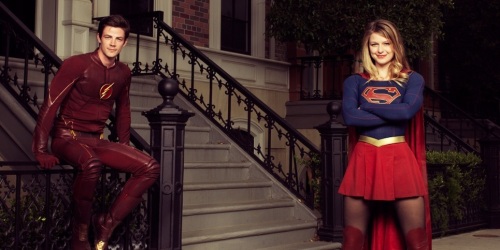 That’s made me smile.

Finished writing up the annuals for Eclipso: The Darkness Within so will now be turning my attention to the detailed annotations for #2 of the bookends.

Thing is, in a couple of days, me and Mrs Earth-Prime are off to Sweden for a few days of tramping through the snow and riding with huskies so it might be next week before the notes are finished.