Three times a week I randomly generate two dates, hunt down covers from those dates and then mash them together and force the results on you lovely people, while giving a hat-tip to the wonderful Super-Team Family blog which has been doing this for years (and a lot better) on an almost daily basis. 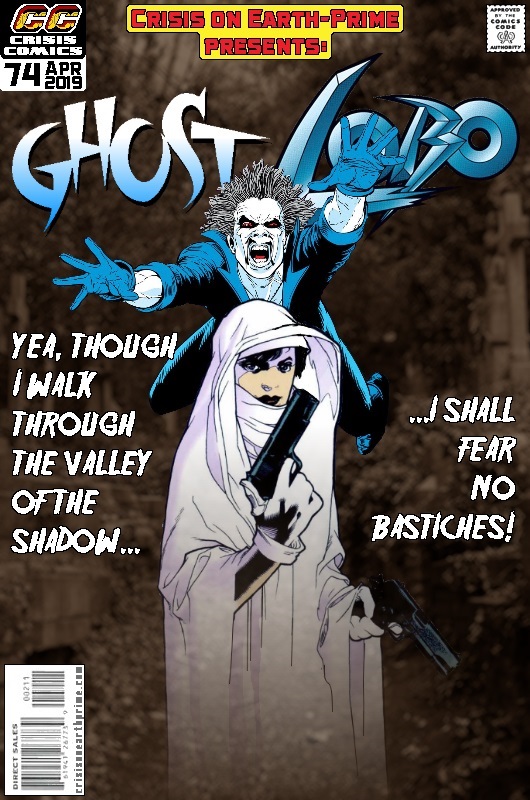 Call me weird, but I’d actually like to see this pair go head to head – the unkillable Czarnian vs the already dead Ghost.

Ah, 90s Blue Devil after he became a real demon.

Honestly, this is a match I’d like to see.

This was after Hal Jordan had kicked Guy out of the Green Lantern Corps, forcing him to find another power source. He’d gone to Qward, with Lobo in tow, looking to get a yellow power ring just like the one the Qwardians had made for Sinestro all those years before.

That’s right – Sinestro’s ring used up all the Qwardamite on the planet which means it can never be duplicated!

Back in the mid-90s, DC comics had a single page feature touting upcoming series or bits of news or random, silly items.

I came across this one in Guy Gardner: Warrior #19, cover dated April 1994 which shows a TV listing featuring various titles along with some interesting casting choices:

There’s a few things there that caught my eye, not least the Batman Drama Anthology where Brad Pitt, Cary Elwes and Peter Horton all play Batman!

However, I thought these few worth highlighting:

Keifer Sutherland as Aquaman (at least in the mid-90s) sounds like great casting!

But it was coming across the mention of Bill Paxton so soon after his death that really prompted this little post:

Bill Paxton as Lobo. Your initial reaction might be “what were they thinking?” but here he is in Near Dark from just a few years before this article: