I think my first introduction to the Angor characters was in the Giffen/DeMatteis JUSTICE LEAGUE run where Silver Sorceress and Blue Jay eventually joined the team. Not being a massive Marvel fan, I had no idea at the time they were parodies of the Avengers and had been around for years by that point. 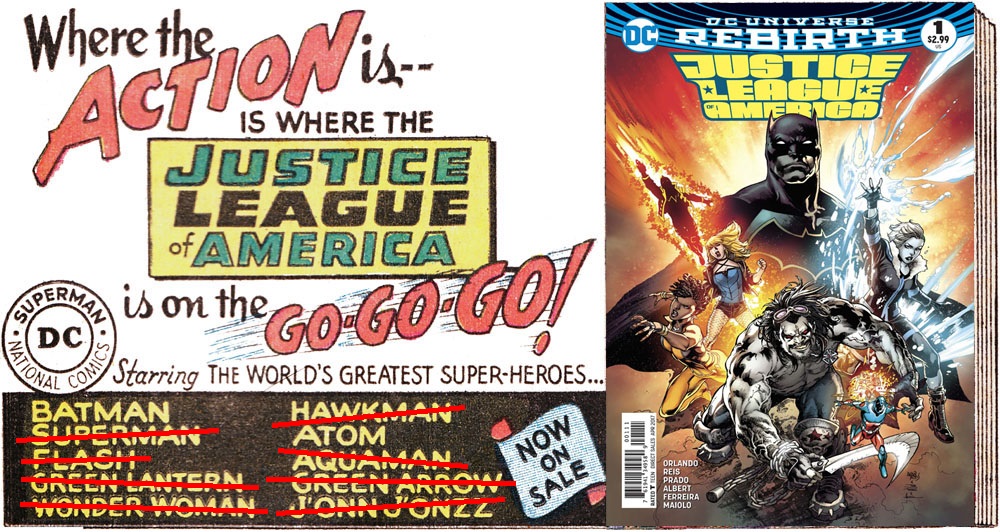 I kid, mostly – the new Justice League of America #1 wasn’t bad although some of the dialogue felt forced and the whole “we’re a new team who fight each other more than the bad guys” thing has been done to death.

Nice to see the Extremists again, though, as I don’t think they’ve been around in the DCU since 2008 or so and the whole Countdown thing. They appear to have a couple of new members as well, and Lord Havok seems to be wielding Wandjina’s axe which doesn’t bode well for him. Chances of Silver Sorceress appearing to save the day? Slim, I guess, but we can hope.