Three Lanterns in their prime? Yeah, whoever’s taken out the Society is going to have a fight on their hands.

Having taken the Flashes from the cover of THE FLASH #123, I had to slip in a multiverse reference, didn’t I?

Three times a week I randomly generate two dates, hunt down covers from those dates and then mash them together and force the results on you lovely people, while giving a hat-tip to the wonderful Super-Team Family blog which has been doing this for years (and a lot better) on an almost daily basis. 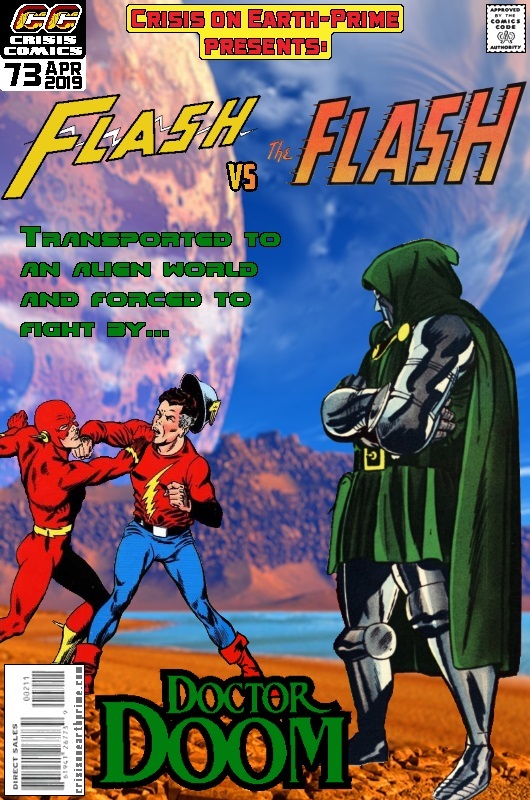 Because Doom’s enough of a monster to make those two heroes fight each other, isn’t he?

Hopefully it won’t be too long before we see Jay Garrick back in the DCU. 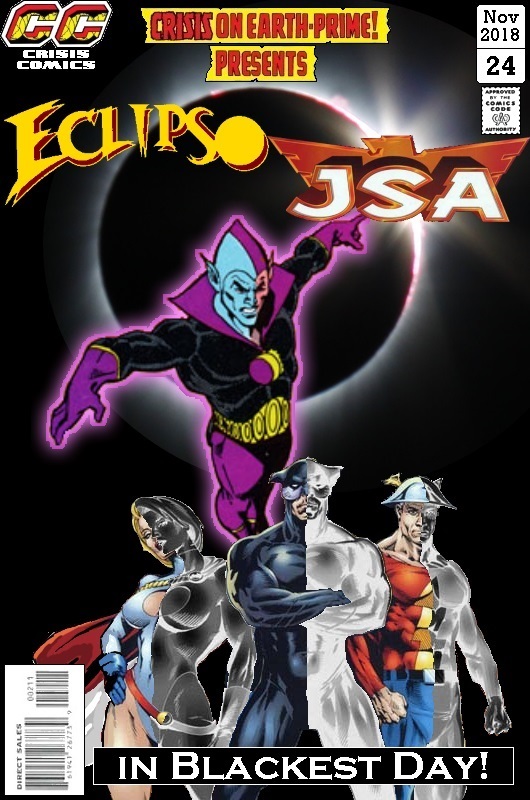 For what it’s worth, with the JSA characters, I was trying to mimic the effect seen on Green Lantern #138 which is where I stole Eclipso from.